The theme for BCStrike Production’s 50 subscriber contest is Bricks in the Bible.

The contest will run from September 2nd to October 10th. We have an exciting collection of prizes thanks to our sponsor, BCStrike Productions.

Theme
For this year’s summer contest we decided to go with an awesome theme: Bricks in the Bible. So, Pick your favorite story from the Bible, and recreate it in LEGO the best you can. If you don’t have a favorite or you do not know any stories from the Bible go here https://www.biblesociety.org.uk/explore-the-bible/bible-articles/famous-stories-in-the-bible/.
So do your best and have fun, but most of all glorify God as your doing it.

Sponsor
Prizes for this years contest are generously provided by our sponsor BCStrike Productions.

Prizes
The prizes for this summer’s contest are some great sets they are: 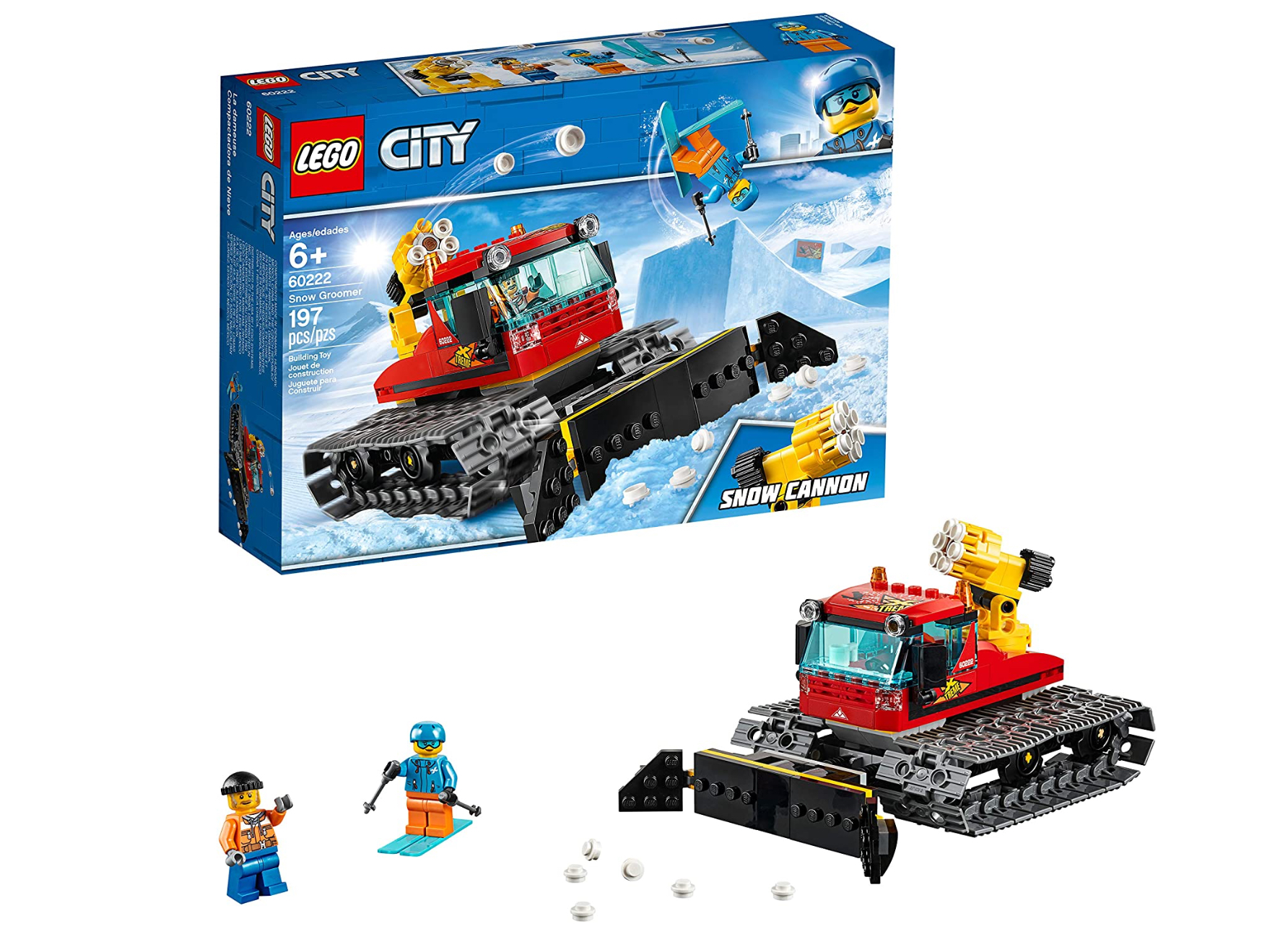 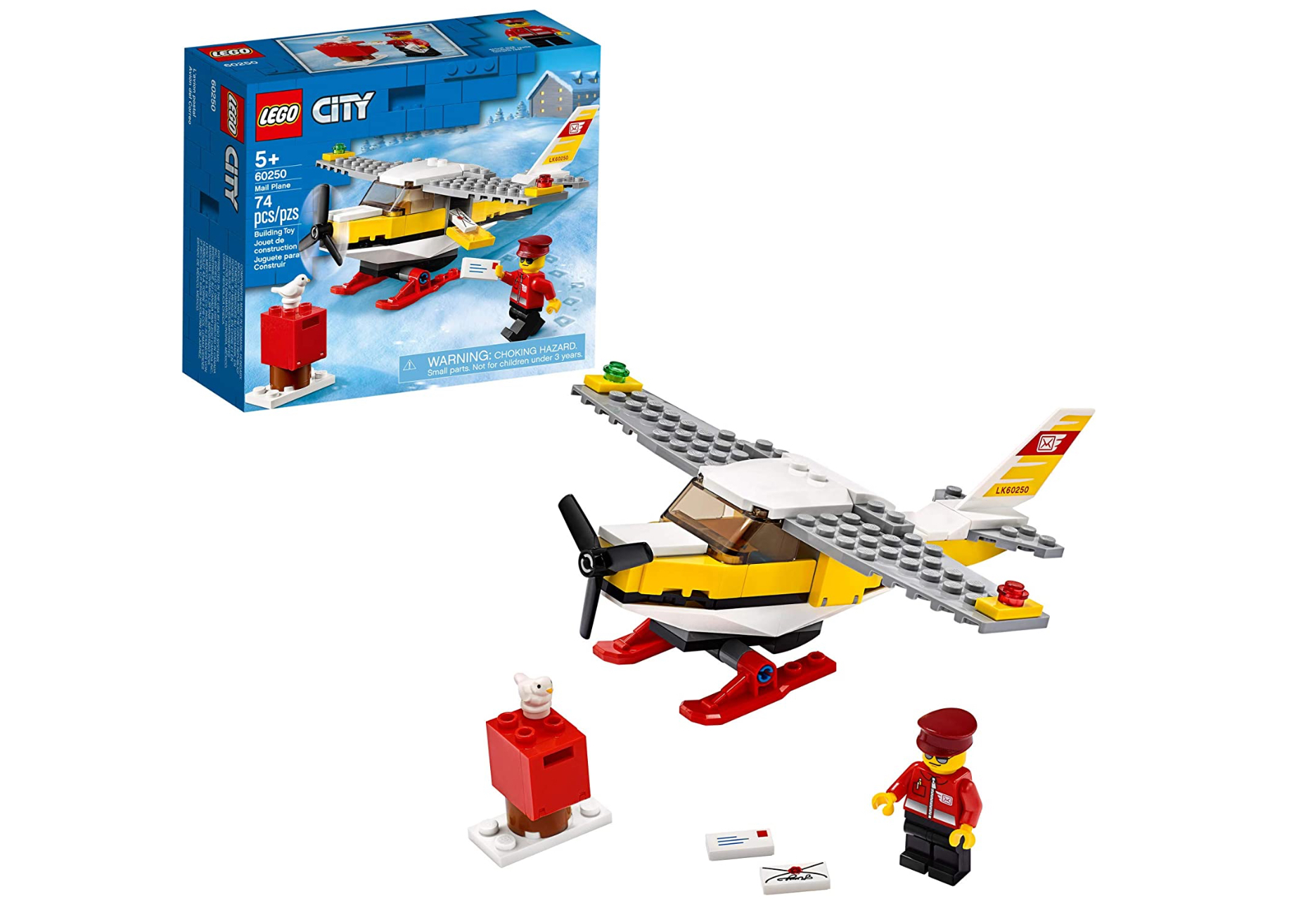 
Judges
Entries will be judged on criteria including accuracy(how accurate your stop motion video is compared to the story in the Bible that you chose), production values(animation, set design, lighting, sound etc.), and creativity( how creative you get with your sets and perspective of the story you chose. The films will be judged and ranked collectively until a consensus is reached. The top 3 films will be eligible for the prize pool. Entries below 10 place will not be ranked. 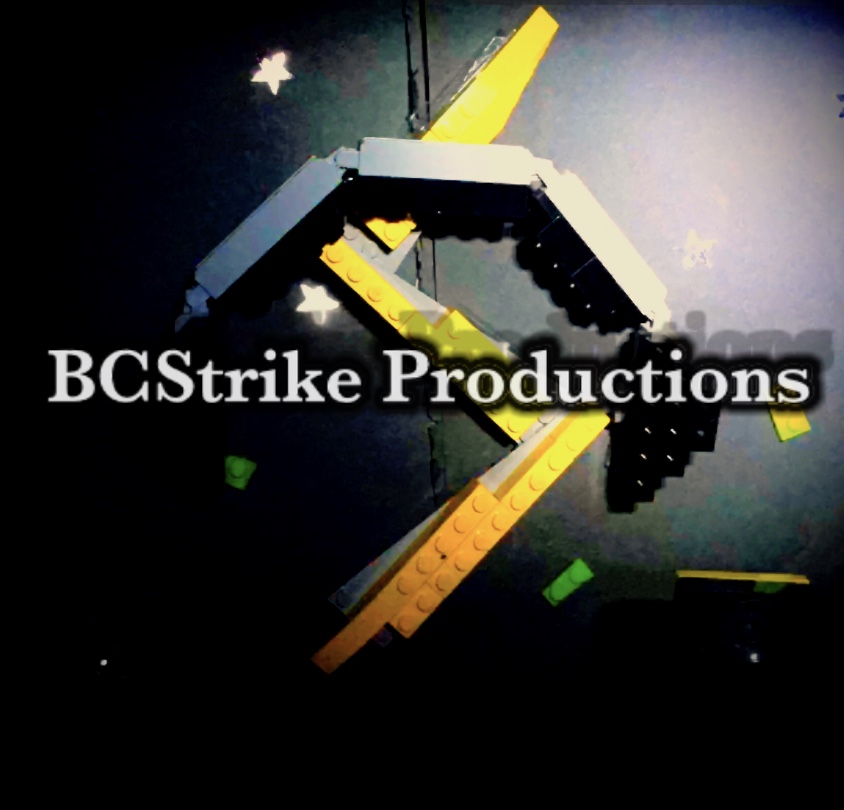 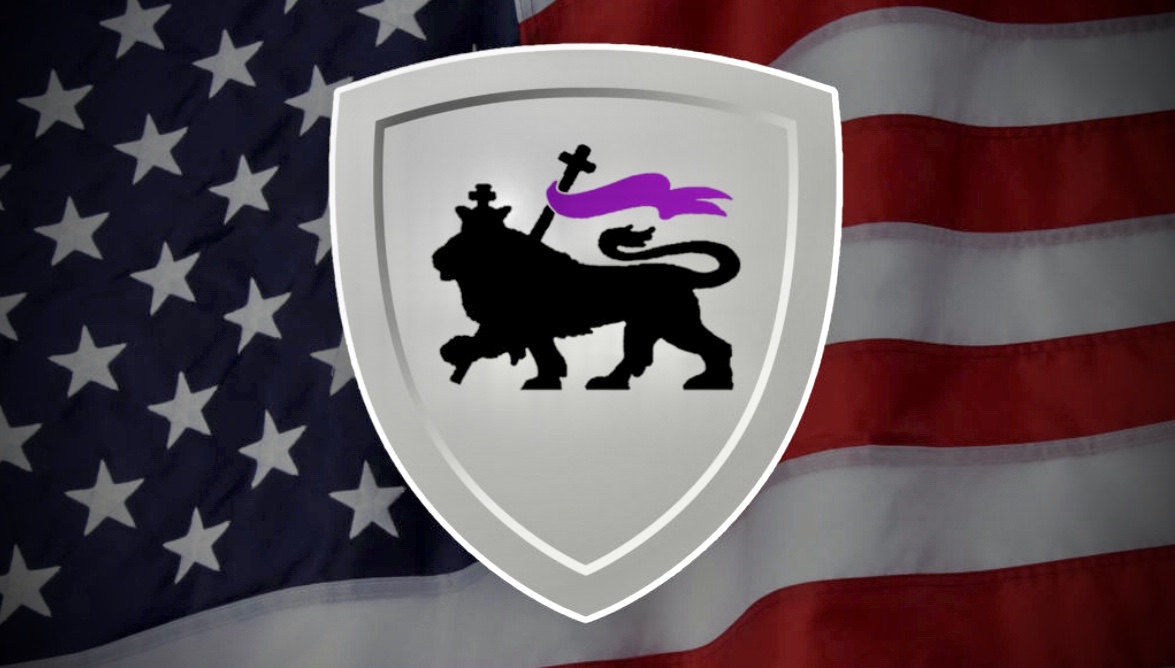 VAOBUSA.com stands for,”Voluntary Army Of Believers. He loves Jesus and has/is raising up his kids to be entrepreneurs. And that focusing on living for Jesus and not for money will get you great rewards in life. His channel is still being built.

AC Cool Collecting loves LEGO Ninjago and loves doing Yo-yo tricks. He collects all sorts of sets and does reviews and builds about them. Make sure to check out his YouTube channel for some awesome LEGO/ yo-yo videos!

Deadline
The contest will start September 2nd and ends October 10th 10 p.m. eastern daylight time. Which means you will have one month to animate, sound edit, and any thing else. A countdown clock to the end of the contest can be found here

If you have any questions please ask We just got our 1st official entry!!

UPDATE! I have extended the contest to the 10th of October at 10 p.m. to give more time for the entries to come in. And so that people don’t have to rush to finish. Thanks! Where are the rules for the Invent the sequel contest?
BCStrike

The contest is over!!